Lets have some awesome features and glimpages of the destination you dreamed for.. 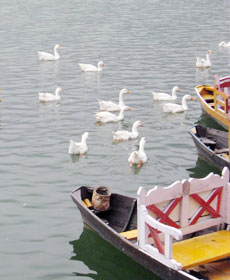 The Lake region of Nainital comprises the constellation of the lakes of Naini, Bhimtal, Naukuchiyatal, Sattal, Nal Damyanti tal of these lakes, Bhimtal is the largest, even larger than the Naini lake. Fishing is allowed on a catch and release system with permits issued from the Fisheries Department at Bhimtal. Boating in Bhimtal promises to be a highly pleasurable experience with fewer crowds and a larger water body to circumnavigate. 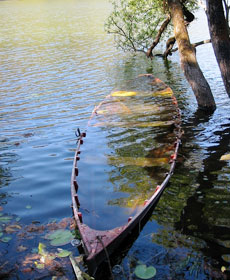 Horse riding and paragliding can be enjoyed at Naukuchiyatal. The Ram, Sita and Panna Tal of Sattal are forested lakes in the truest sense and boating in this constellation of lakes takes you back to the lap of nature.

Identically, the flora covers a wide range of species including orchids, rare climbing plants, ground and tree ferns and fungii. Simply stated, this region encompasses a vast and unique panorama of floral and faunal biodiversity with no equivalent or comparison( at this elevation ) in the entire Himalayas. 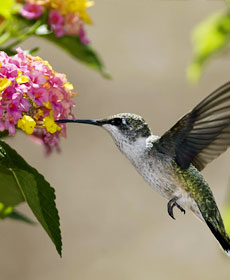 Birds: Some distinguished residents here, in order of importance:

Plants: Depending on the geographical aspect and elevation, Oak, Pin mixed deciduous and evergreen trees and shrubs dominate the forested areas. The steep moist ravines harbour a diverse selection of ferns, mosses, ground and tree orchids, wildflowers and herbs - many of which have still to be sorted and listed for the plant ecologist this region is still an area of exciting discoveries and the marshes and wetlands are particularly fascinating 'The Special` here is The Queen Lily (Lilian Wallichianum) or the great Himalayan Monsoon Lily, pure white and exquisitely scented, solitary, very rarely two flowers on a single stem. Easily spotted from July to September as a distinct white blob against the dense green monsoon growth. 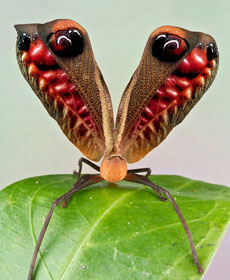 Fredrick Smetacek Jr. was born in Nainital in the Kumaon region of Uttaranchal in 1951. Of Indo-German parentage, he was educated in the hills and now resides permanently at his home in the Lake Region of Bhimtal, where he pursues his interests as a lepidopterist, naturalist and environmental activist. He has trekked extensively in the Uttaranchal Himalaya in search of butterflies, insects and their habitats and is a leading authority on the flora, fauna and ecology of the Western Himalaya, as bounded by the State of Uttaranchal. Some distinguished residents here, in order of importance:

Started by his father, the late Fred Smetacek (Sr.) in the 1940's, the butterfly and insect collection is considered a unique representation of Himalayan biodiversity and a precious gem in the crown of India's recorded natural heritage. Located next door to Mountain Club, guests can visit this museum on payment of a token fee.